Built in 1886, this old beast has seen some serious change in the neighborhood. In its infancy, it saw an area that still had a thriving estuary with oysters the size of dinner plates. Located at the mouth of the Gowanus Canal, the S. W. Bowne grain storehouse was a major point for loading and unloading grain to New York City’s many farms. Over the years, the price of grain rose and the amount of farms in the area decreased. More farmers had to rely on locally sourced grain, which made grain terminals like this irrelevant. By the 1960’s, this warehouse was completely abandoned.

Someone tagged this beam 65 years ago 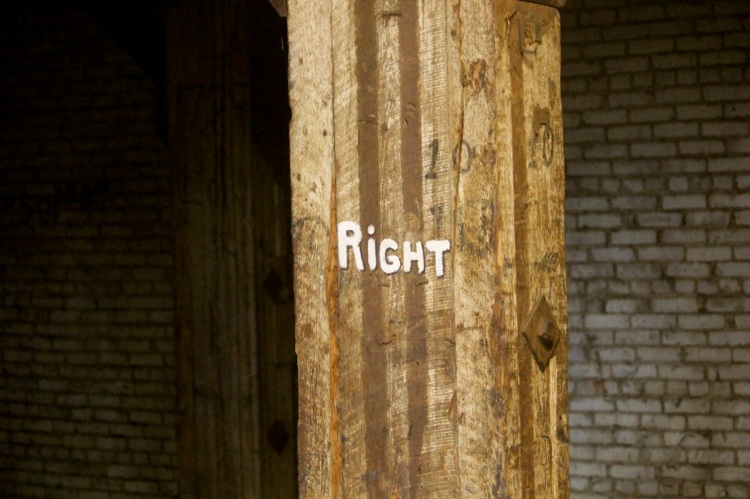 The property is still listed as being for sale. Even though there isn’t anything stored in the old warehouse there were still 5 fluorescent bulbs hanging on for dear life on the second floor. You can see the cobwebs covering everything, so it’s obviously been a while since anyone’s done any maintenance on the place. 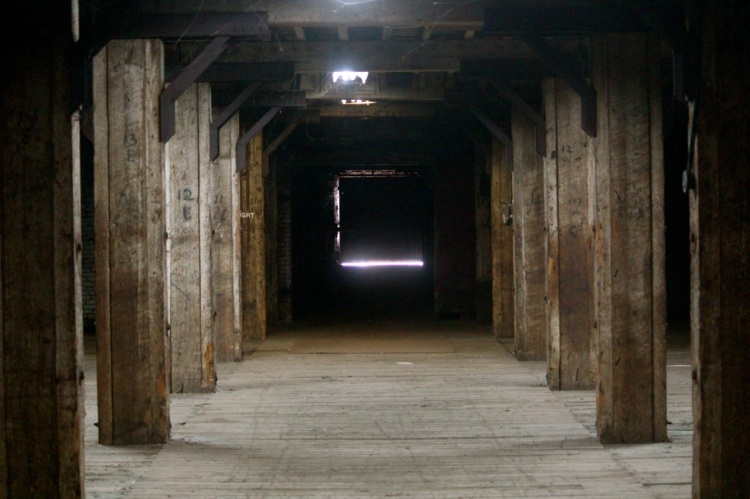 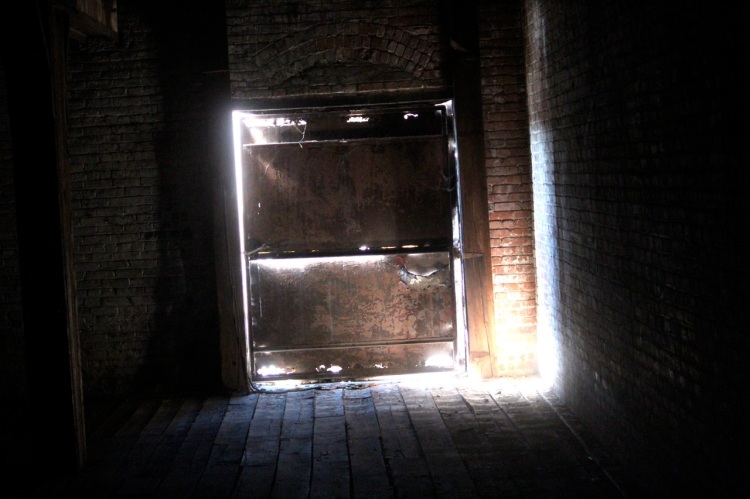 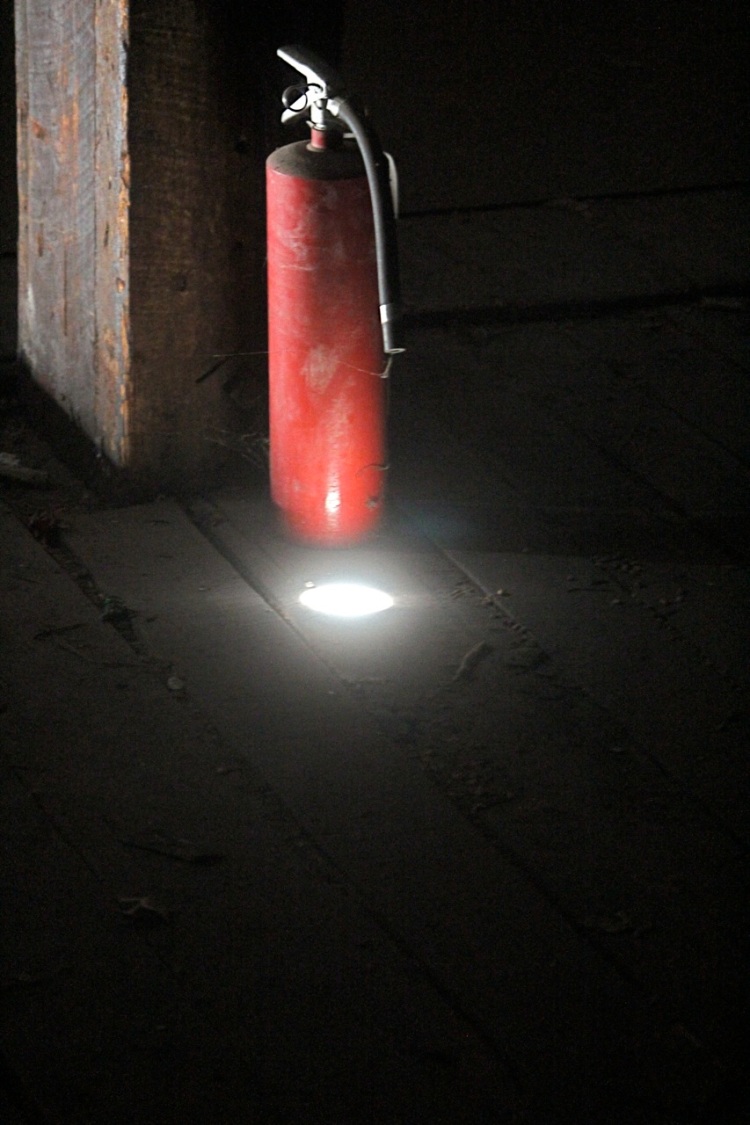 It was remarkable how sturdy the woodwork was. I wanted to take on of the banisters home with me

The steps that led to the very top of the structure were used to distribute the grain evenly. This type of gabled rooftop is a very rare sight in early NYC warehouses 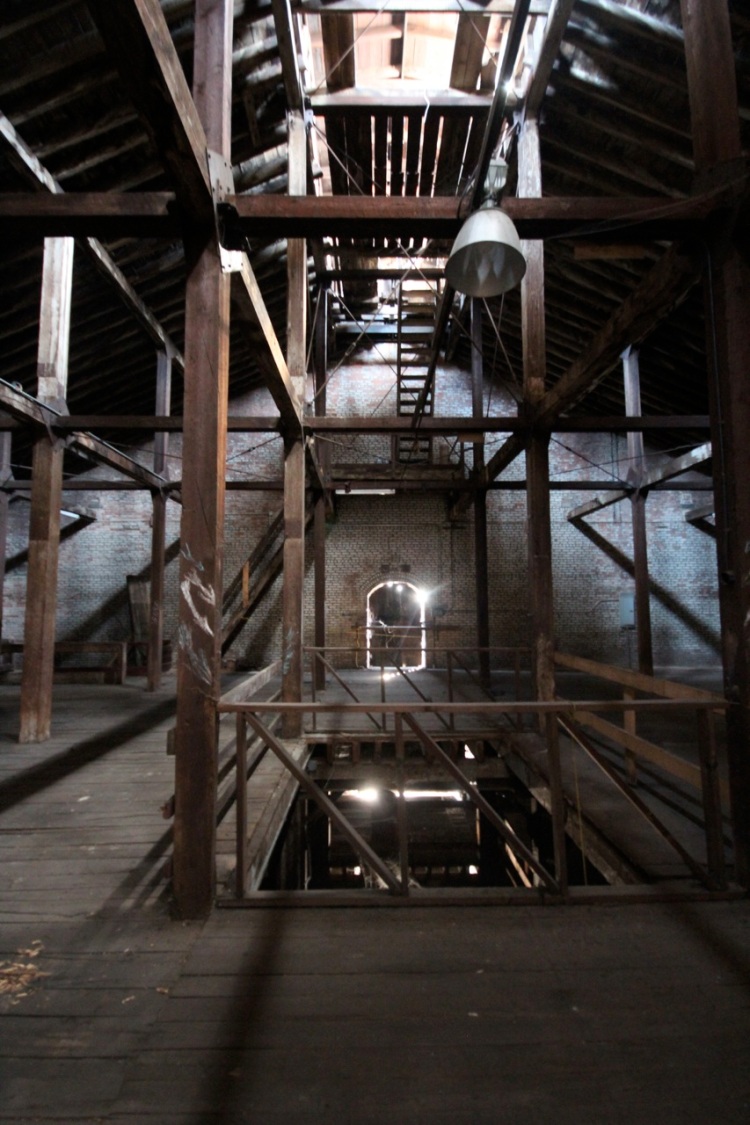 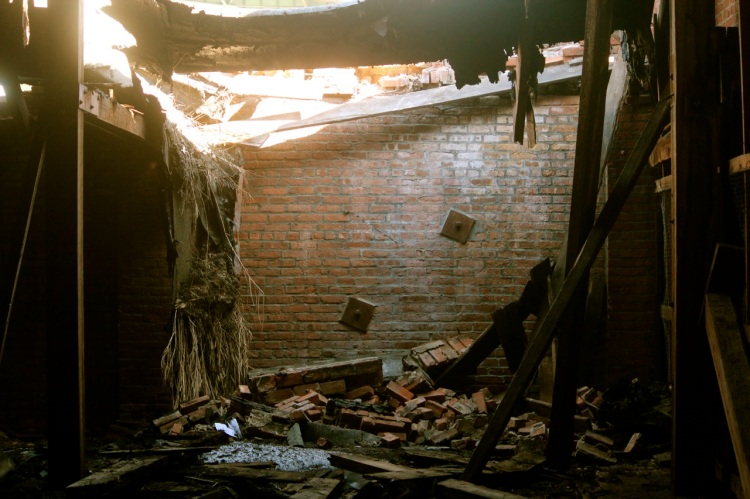 Clear shot to the Gowanus Expressway 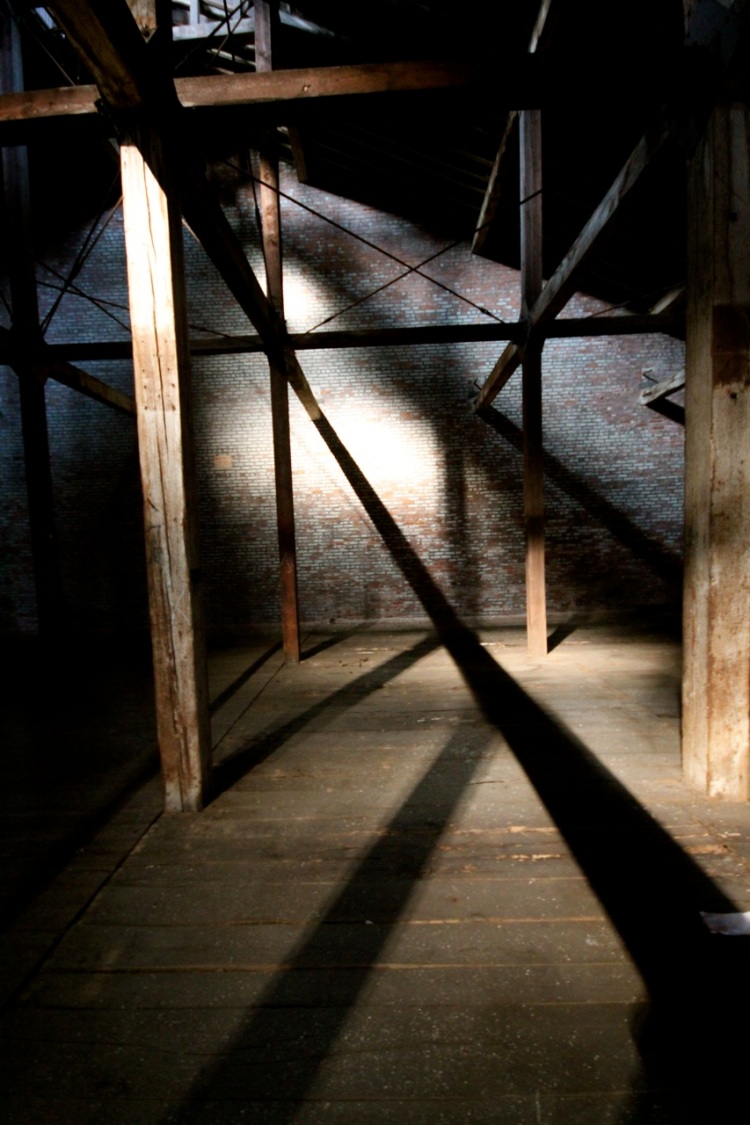 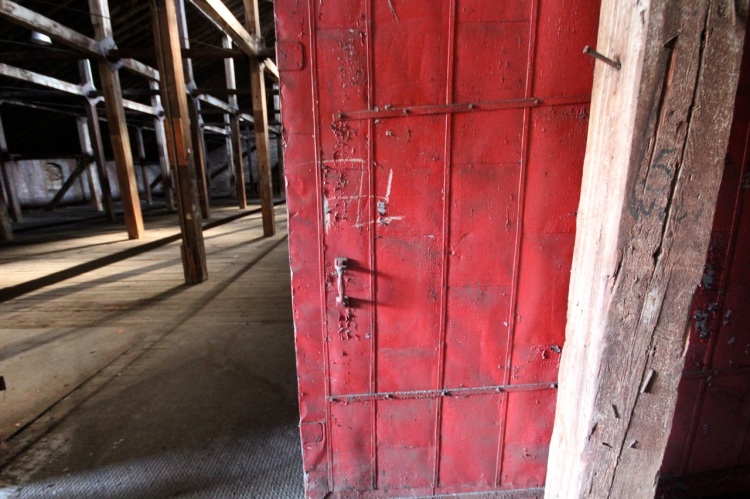 The second floor was the only place I got a weird vibe. Turns out some guy got his leg caught in a nail and was dragged by a bail of hay back in March of 1916. His leg was amputated below the hip. I wonder if his spirit was haunting that room on the second floor? 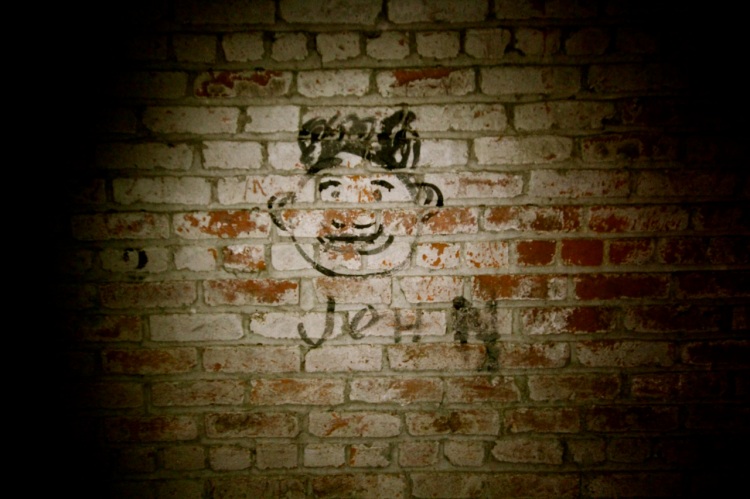 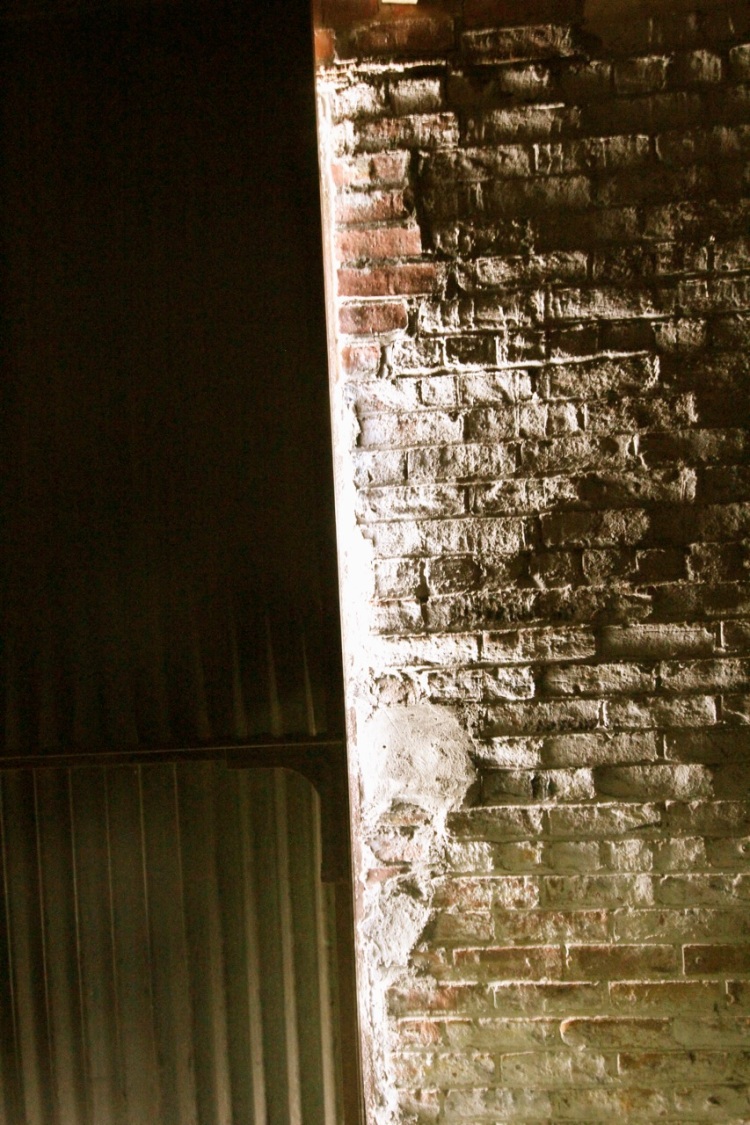 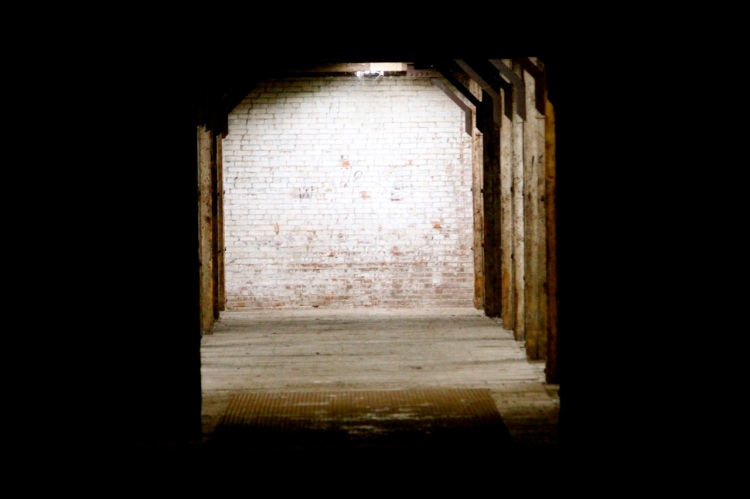 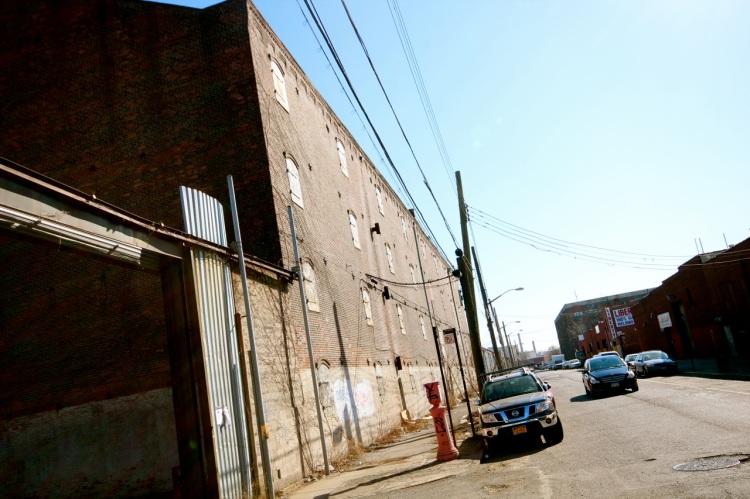 From the Hamilton Ave Bridge 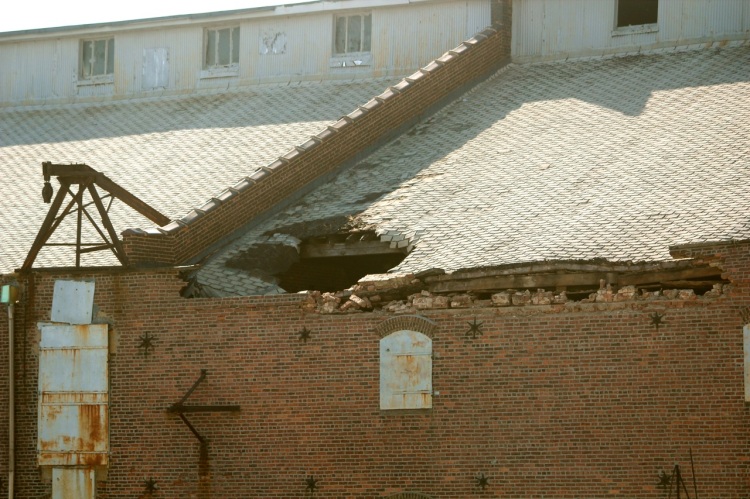